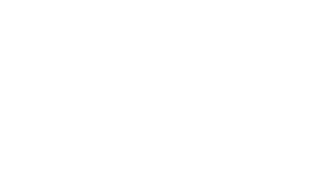 Sea Turtle Hospital at UF Whitney Laboratory staff released a very special sea turtle November 4, 2020 at 12:56 p.m. “Richard Dawkins,” a green sea turtle and the Hospital’s 36th patient of 2020, was outfitted with a satellite transmitter and released from the beach on the border of St Johns and Flagler counties. 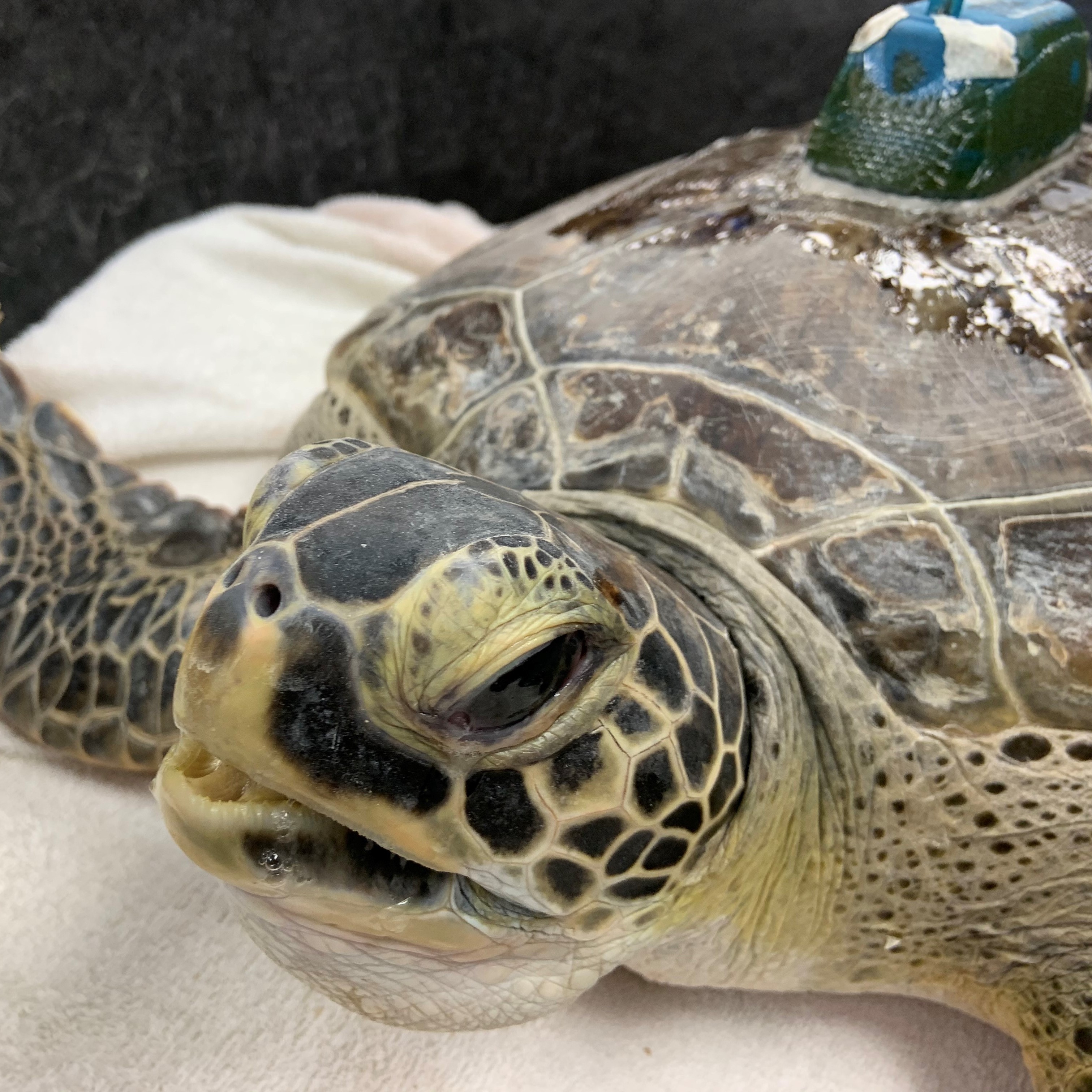 Richard stranded on April 22 and underwent rehabilitation at the Sea Turtle Hospital at Whitney Laboratory. When Richard stranded, she was debilitated and impacted by tumors characteristic of the Fibropapillomatosis disease, a disease the Hospital treats and researches.

Upon arrival at the Hospital, the team did not know the gender of the turtle. As the Hospital is celebrating its fifth year and adopted a scientists naming theme, the turtle was named after Evolutionary Biologist Richard Dawkins. However, after the Veterinarian examined Richard, looking for internal tumors, it was determined that Richard is in fact a female.

Tracking green turtles of Richard’s size, particularly during the winter months will provide important project data about where turtles of this size go in the winter and where they eat.

This tagging opportunity is a collaboration between the Sea Turtle Hospital at UF Whitney Laboratory, South Carolina Department of Natural Resources and Sea Turtle Conservancy. Richard is part of a project to track green sea turtles in the South Atlantic Bight - offshore waters between North Carolina and Florida.