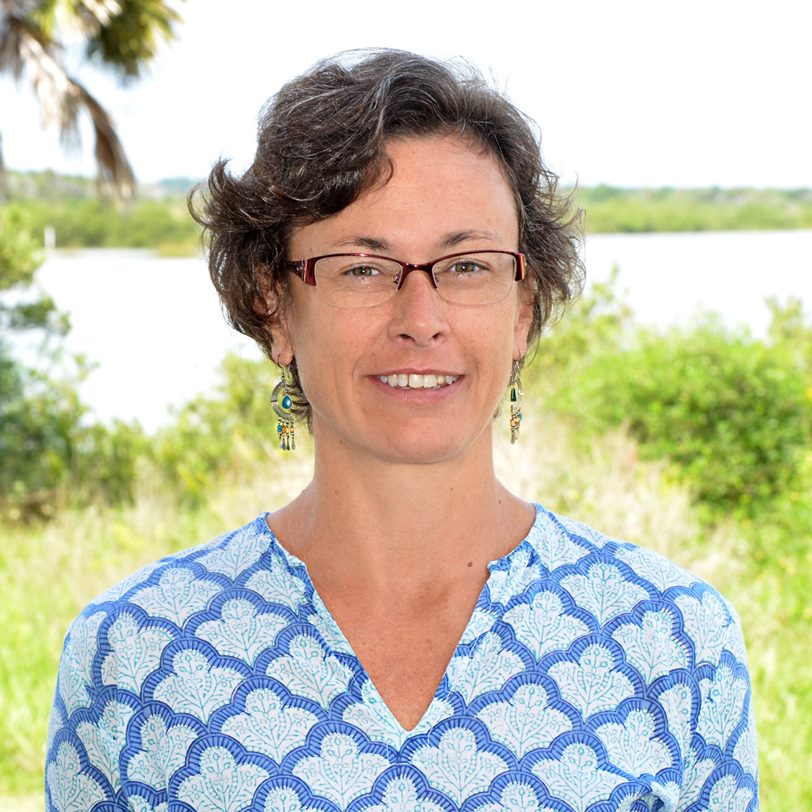 Research in the Seaver Lab is aimed at understanding causes and effects of evolutionary change in developmental processes. We are interested in the cellular and molecular mechanisms of development and regeneration in annelids and other closely related animals. We primarily utilize tools of experimental embryology, molecular and cellular biology and functional genomics. The annelid Capitella teleta serves as a model for our studies.

Patterning in the spiralian embryo and the evolution of identified cells

The highly stereotyped pattern of early development called spiral cleavage is conserved across multiple animal phyla with diverse body plans. Studies of spiralian development offer the opportunity to study the developmental basis of animal diversity and evolution of cell lineages. Much of our understanding of the cellular and molecular mechanisms of patterning in spiralian embryos comes from studies in mollusks and there is a lack of information from polychaetes. Through fate mapping studies and experimental manipulations such as single cell deletions, we have uncovered unexpected modifications of the basic spiralian program in Capitella. We are currently investigating cell patterning and critical signaling events such as those of the spiralian “organizer” in Capitella, and have begun to extend these studies to include another local polychaete Chaetopterus. These studies provide an opportunity to gain insight into the evolution of developmental programs. 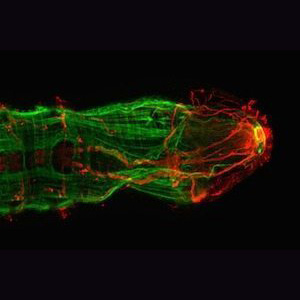 Many annelids display robust regeneration abilities, and across species, regeneration is a highly variable trait. Because of this and the fact that many annelids continue to add segments into adulthood, annelids offer unique opportunities to study the evolution of regeneration, and the relationship between the maintenance of axial position in the adult body and regeneration capability. Annelid regeneration involves a combination of re-patterning of pre-existing tissue and generation of new structures through cell division. Capitella can replace numerous complex structures following transverse body amputation. We are interested in identifying the cellular sources that form the regenerating tissue. We also aim to understand the programming of stem cells into multiple different differentiated cell types, and how newly differentiated cells are integrated with the pre-existing tissue.

Patterning of the Germline

The germline is essential for sexual reproduction and survival of the species. In many animals, the developmental potential to generate a germline is established early in the embryo, and the germline lineage is segregated from other cells that make the somatic tissues. Previous studies in several species have shown that removal of the germline can result in sterile adults, but few animals have been experimentally tested. Using a combination of lineage tracing and single cell deletions of the germline precursor, we are currently investigating the ability of the germline to regenerate at different stages of the life cycle in the annelid Capitella teleta. If demonstrated, this ability would be particularly intriguing given that Capitella juveniles and adults have a remarkable ability to replace lost body parts via regeneration. 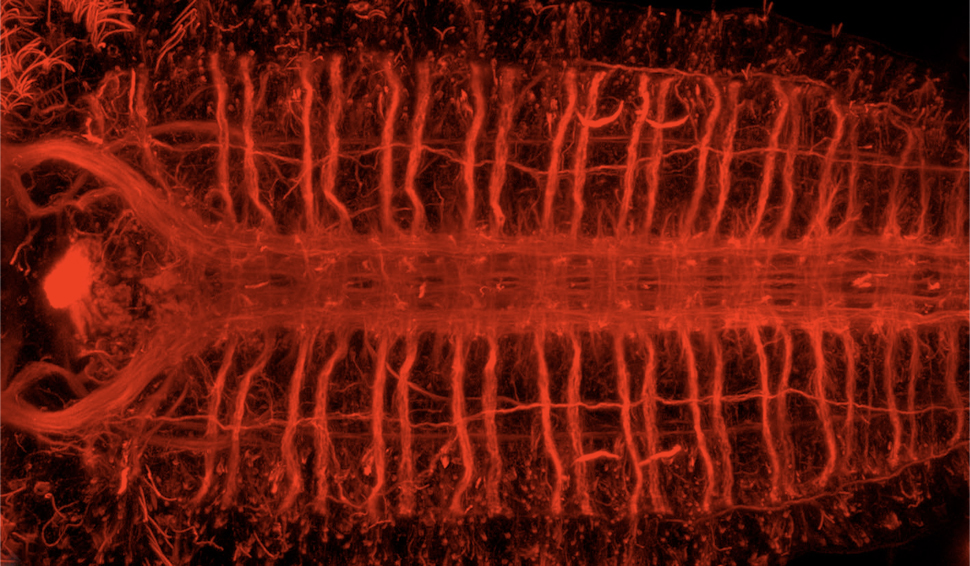 Studies of the development of nervous systems in diverse animals are critical for understanding evolution of the nervous system. Although our understanding of neurogenesis in vertebrates and arthropods is quite extensive, a huge gap remains in our knowledge of cellular and molecular mechanisms that govern neurogenesis of a centralized, adult nervous system in a large group of animals, the spiralians. Capitella offers several advantages as a model for neurogenic studies, most notably that its nervous system undergoes both embryonic and adult neurogenesis, and it exhibits robust adult regeneration of its nervous system. We study the cellular origins and cell behaviors of the neuronal precursors of the brain by utilizing a combination of DiI lineage tracking, immunohistochemistry, analysis of cell division patterns, gene expression, and functional genomics. Our studies have revealed some fundamental differences compared with similar processes in insects, but several similarities with non-insect arthropod and vertebrates. More recently, we have extended our studies to include the development of the nervous system in the context of regeneration. We are also investigating sensory systems at distinct life history stages, specifically the relationship between the larval and the adult eye in Capitella. 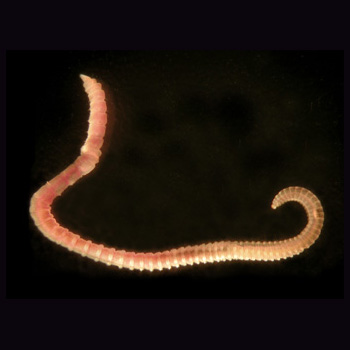 Capitella teleta is a small benthic marine worm with a number of advantages for developmental studies. It can be cultured it in the laboratory and hundreds of embryos can be obtained every day of the year. During embryogenesis, Capitella undergoes an invariant cleavage program called spiral cleavage, a pattern of early development shared with other taxa such as mollusks and nemerteans. Individually identifiable blastomeres and reasonable egg size allow for micro-injection of individual cells with dextran and/or nucleic acids. Like many polychaetes, Capitella has an indirect life cycle, passing through a planktonic larval phase before undergoing metamorphosis into a juvenile worm. It takes approximately nine days for fertilized eggs to develop to larvae competent to undergo metamorphosis. The developmental time frame is from a fertilized egg to a reproductive adult is 7-10 weeks. All developmental stages can be raised in a dish, which greatly facilitates observation and manipulation. The Capitella genome has been sequenced by the Joint Genome Institute (Department of Energy), and the genome shares large macrosyntenic blocks with vertebrate genomes, and lacks extensive gene loss or whole genome duplications. 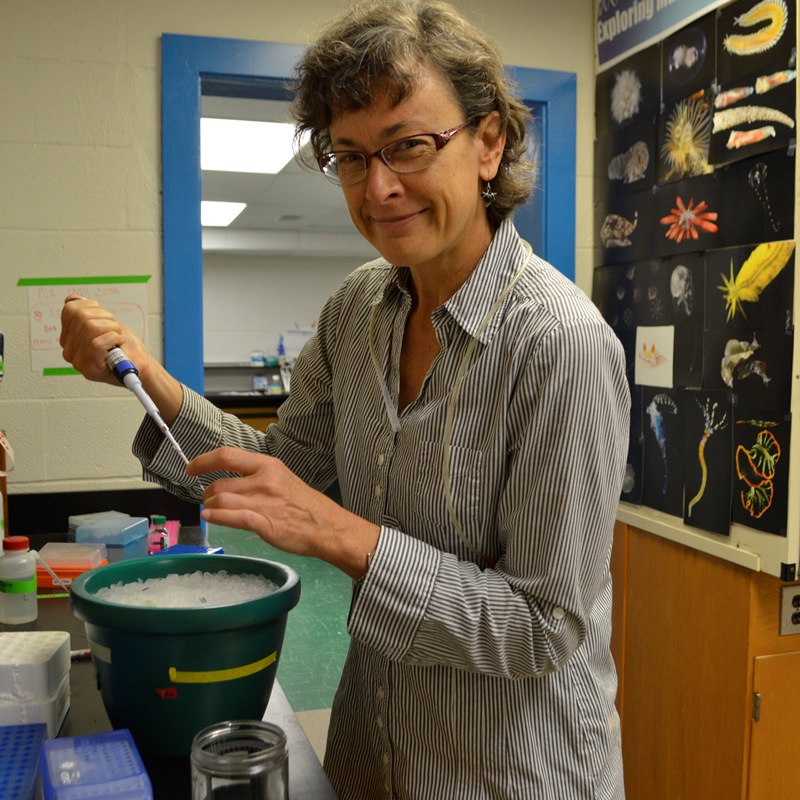 My research interests are in the areas of developmental biology, evolution of
development, and regeneration. 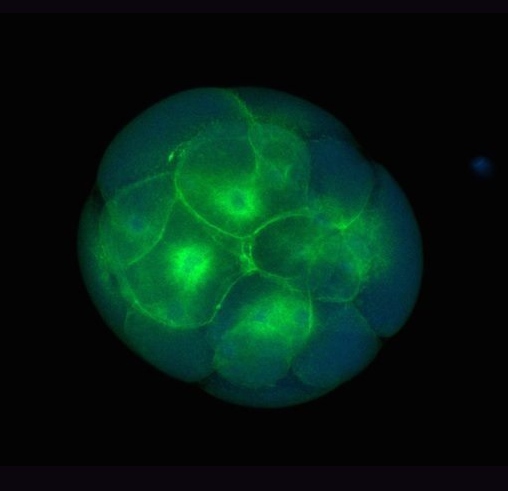 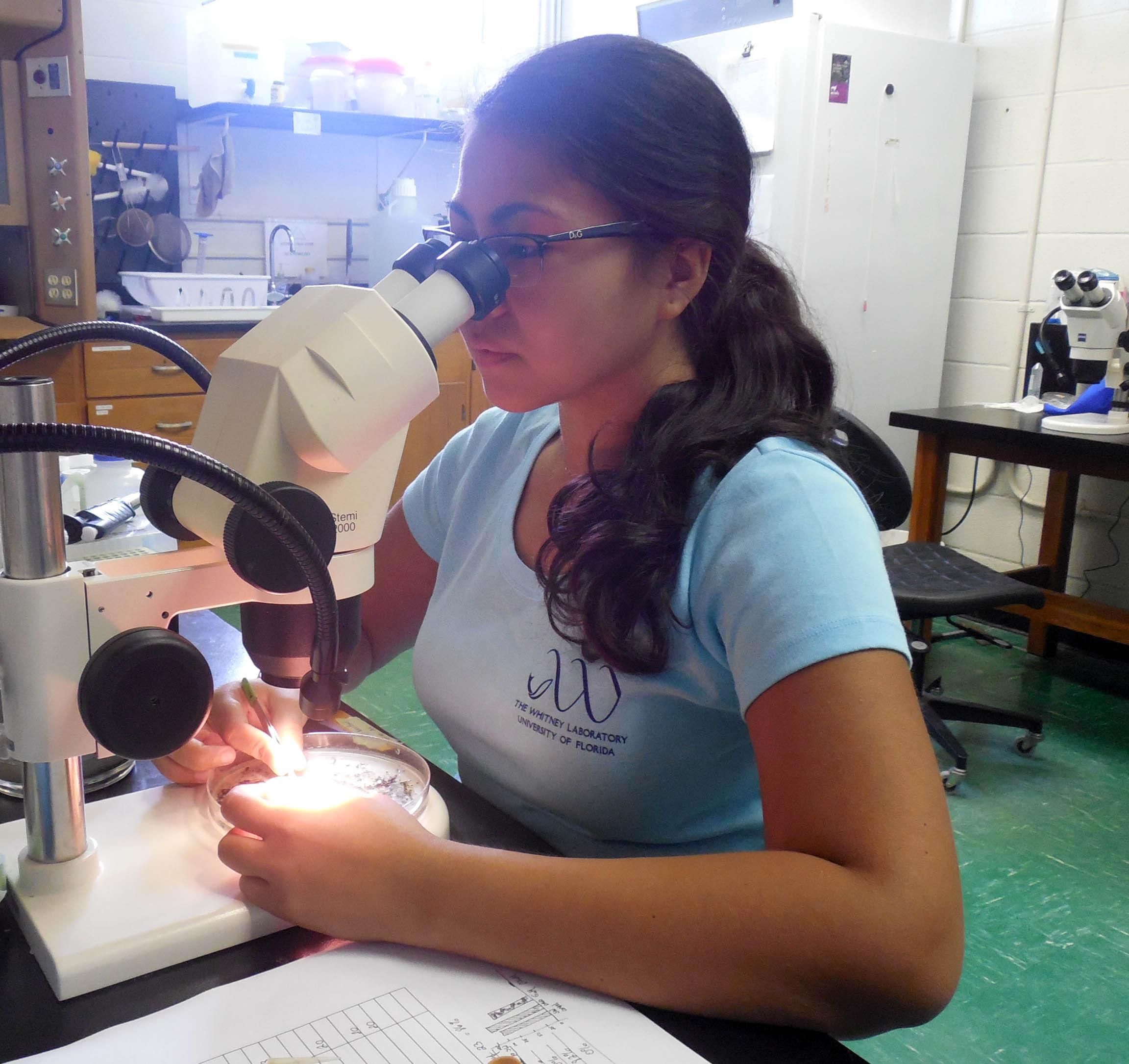 I advise students through the Biology and the Biomedical Sciences graduate programs at the University of Florida. It is strongly recommended that interested students contact me via email prior to application to one of these programs. Please include information on your research interests, educational experience and a copy of your CV. I have broad interests in development and evolution and am open to considering projects of mutual interests with students in addition to the projects described on my website. While strong preparation for graduate school is critical as well as identification of mutual research interests, I do recognize the importance of a comfortable working relationship among lab members and a good match between advisor and trainee. Therefore, if at all possible, I require a face-to-face meeting with all applicants prior to acceptance.