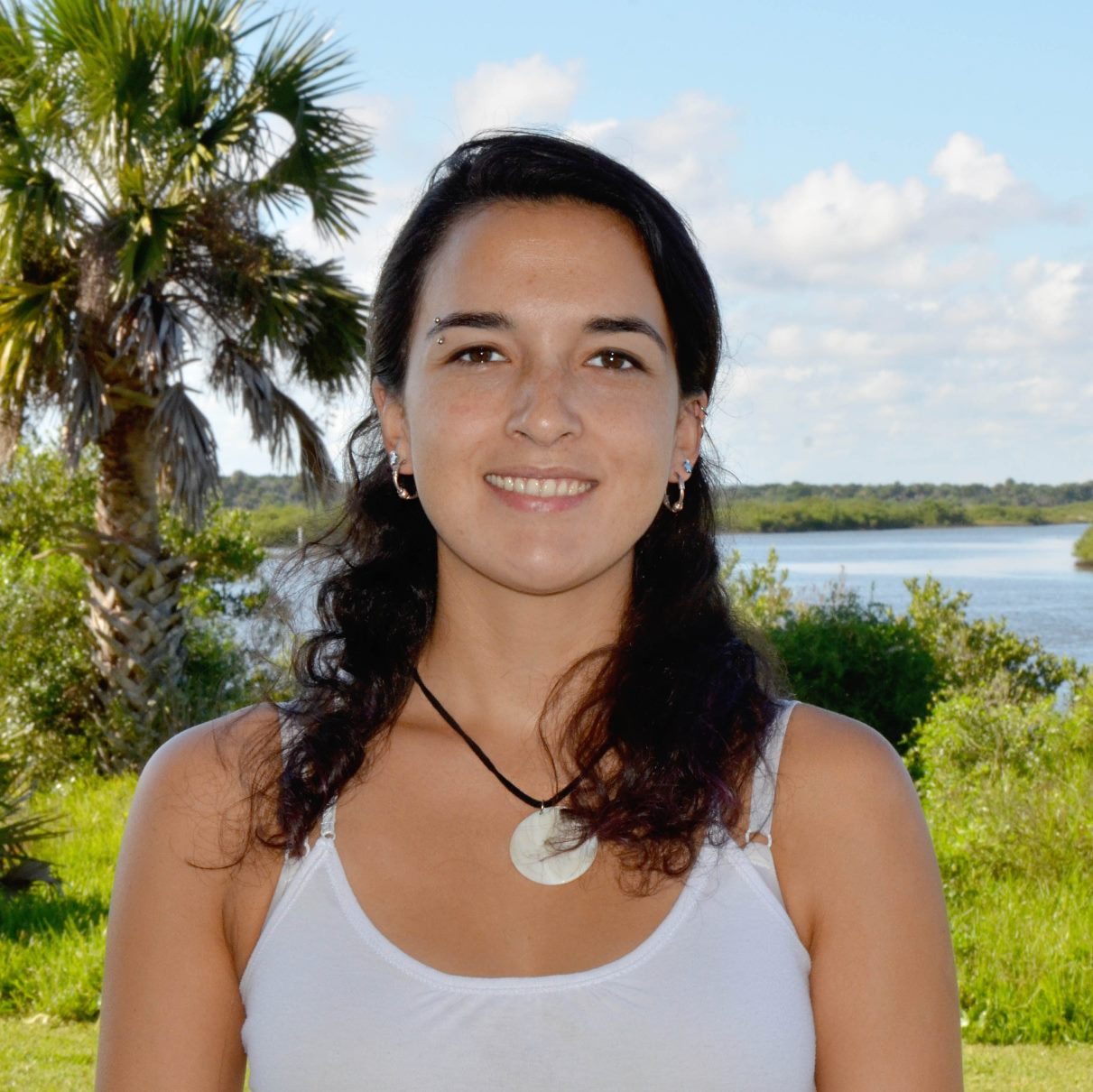 Veronica Garcia, “I was a student before, but now I’m a scientist”

“I was a student before, but now I’m a scientist,” said Veronica Garcia as she packed away the last of her lab materials into boxes. Veronica had completed her PhD research and was now faced with dismantling the remains of her former lab.

Veronica first came to the Whitney as a Research Experience for Undergraduate (REU) student back in 2006. She then worked as a lab technician in the Bucher lab (formerly of Whitney), following her bachelor’s degree. “I don’t think I had any concept of what grad school would be like before working for Dirk [Bucher],” she recalled, throwing glass slides into the bin. Thankfully, it wasn’t long before Veronica was enrolled in the Interdisciplinary Program in Biomedical Sciences (IDP) at The University of Florida, and officially a graduate student in the Bucher lab.

Transitioning to life as a graduate student out at the Whitney wasn’t easy however. She had spent her first year on main campus in Gainesville taking classes, and was now faced with the often frustrating task of video conferencing into her courses. “It was a constant struggle during the first two years with individual professors and the former [IDP] director just to set up the video conferencing systems,” she explained. “I had to figure out how to use all the conferencing equipment on both campuses just to be able to talk people through how to use it.” Undoubtedly, it was Veronica’s hard work and perseverance that paved the way for all proceeding IDP students at the Whitney who now regularly conference into classes.

Establishing a conferencing system between campuses wasn’t Veronica’s only accomplishment. While at the Whitney she taught and mentored students of Pedro Menendez High School and Howard Hughes Medical Institute (HHMI) undergraduates, pioneered activities such as the annual Biology at the Beach Symposium, and established the molecular protocols her former lab now uses. “I learned so many things from the Whitney community by just walking down the hall and saying, ‘Oh! Can you show me how to do this?’ ” Veronica explained, before listing a myriad of techniques she acquired. “I hope that open door policy continues,” she went on, further expressing her hope for the continued recruitment of outstanding Research Faculty willing to preserve the collaborative and family-like community that is the Whitney. “Obviously there will be some people who don’t get along, it’s a family” she laughed, “but still, we’re a united community for research.”

As Veronica contemplated what to do with her now empty stack of slide folders, she reflected on one of the most valuable lessons she learned during her time as a graduate student. “This entire field of science was pretty alien to me at first,” she began “ but I figured out that the key to understanding it was reading. When it gets hard and you feel like you’re banging your head against the wall, sometimes the only way to get out of that is to read yourself through the problem and teach yourself the way out. It’s because of that I’m not intimidated by any form of science.” Aside from her aptitude for reading, Veronica also credited a host of strong scientific supporters here at Whitney for inspiring her through her research. People such as Yelena Bobkova, Barbara Battelle, Andrea Kohn, Kristin Smith, and of course her research advisor Dirk Bucher. “He was always the person that everyone feared at data club,” she chuckled, “he motivated me to have top notch science and to understand both what I’m doing and why.”

Despite her many years of scientific research, Veronica envisions her future in a possible public relations position. “I want to try to bridge the gap between heavy duty research and basic public knowledge,” she explained. “Conversely, I could also be drawn in by more G protein-coupled receptor research!” “I’m not certain yet,“ she continued “but I’m going to make an impact. I hope I didn’t just jinx myself,” Veronica laughed.

As she packed away the last of her empty slide folders, she revealed, “I just love Whitney. This place has grown me. This made me a scientist. I was a student before, but now I’m a scientist. I’ve bled, sweated, cried, laughed and made life long friends here, and I’ll miss that so much.”