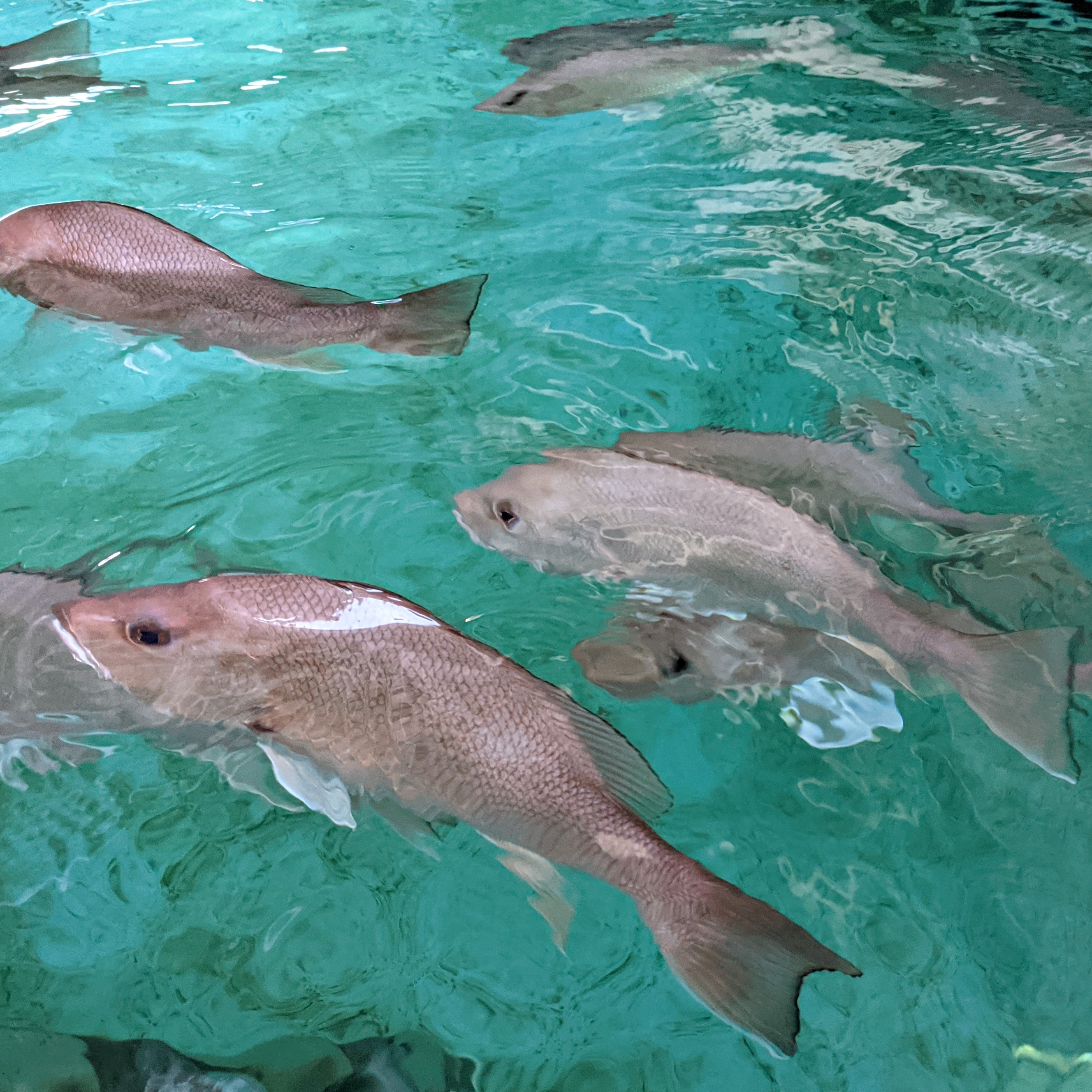 Congratulations to Dr. Leonardo Ibarra-Castro who recently published a paper titled "Effect of salinity on growth, survival, and serum osmolality of red snapper, Lutjanus campechanus" in Fish Physiology and Biochemistry. Fish used during the experiment were sourced from wild brood-stock spawned at the University of Florida and grown at Whitney Laboratory.